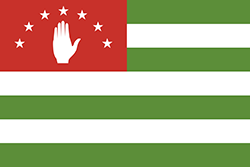 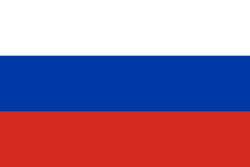 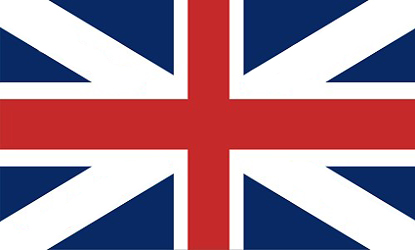 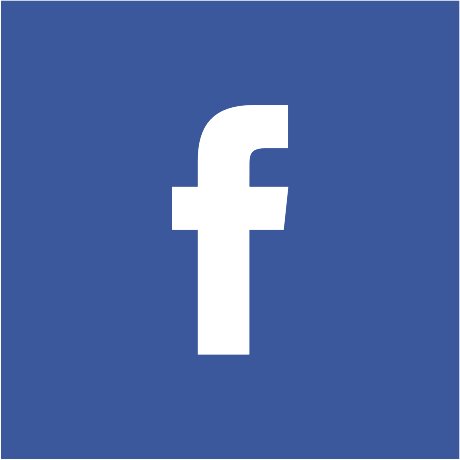 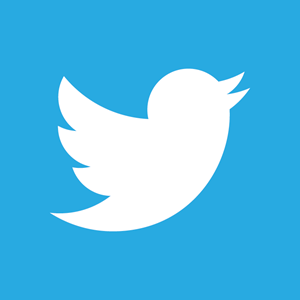 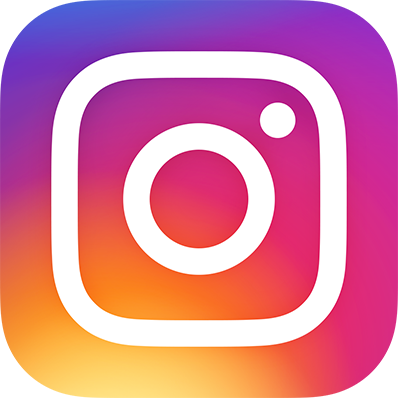 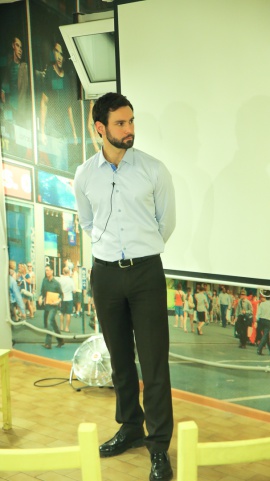 The “soft power” of a country is its influence on the global world by the strength of its inner charm. ”

It was from this position that the meeting participants discussed the possible forms, methods and areas of application of the Soft Power tool for forming an attractive image of Abkhazia, which in turn will directly contribute to its successful internal development.
The meeting also discussed the possibility of creating Abkhaz cultural and educational centers, a media agency, professional communities to form professional working groups in different directions, conducting sociological surveys to identify the attractiveness index of Abkhazia for several key indices.
The speakers of the meeting, Inal Korsay and Valera Kobakhia, proposed and formed 5 indicators for Abkhazia based on the existing methodology of the Country Brands Index by world expert in national branding S. Anholt and the Moscow School of Management Skolkovo.

Below is a link to the text of an article published in the Collection of scientific papers based on the materials of the International Scientific and Practical Conference "Transformation of a Region in the Context of the Globalization of Economic Development".